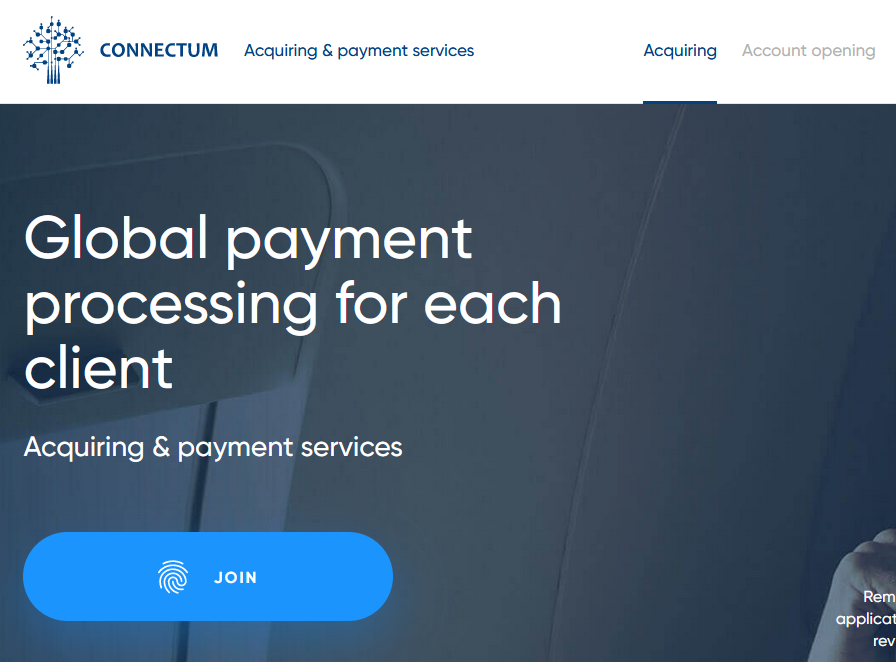 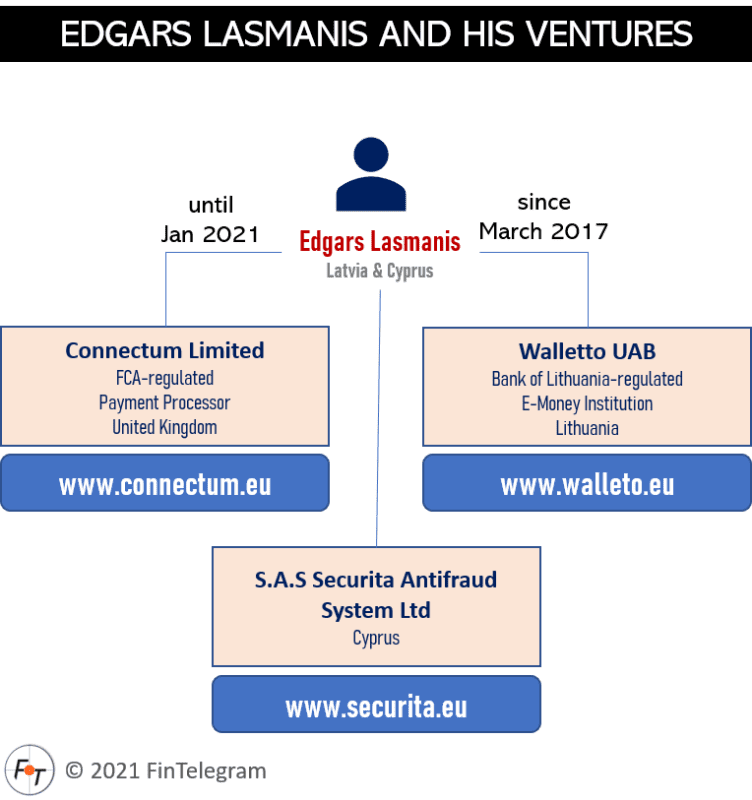 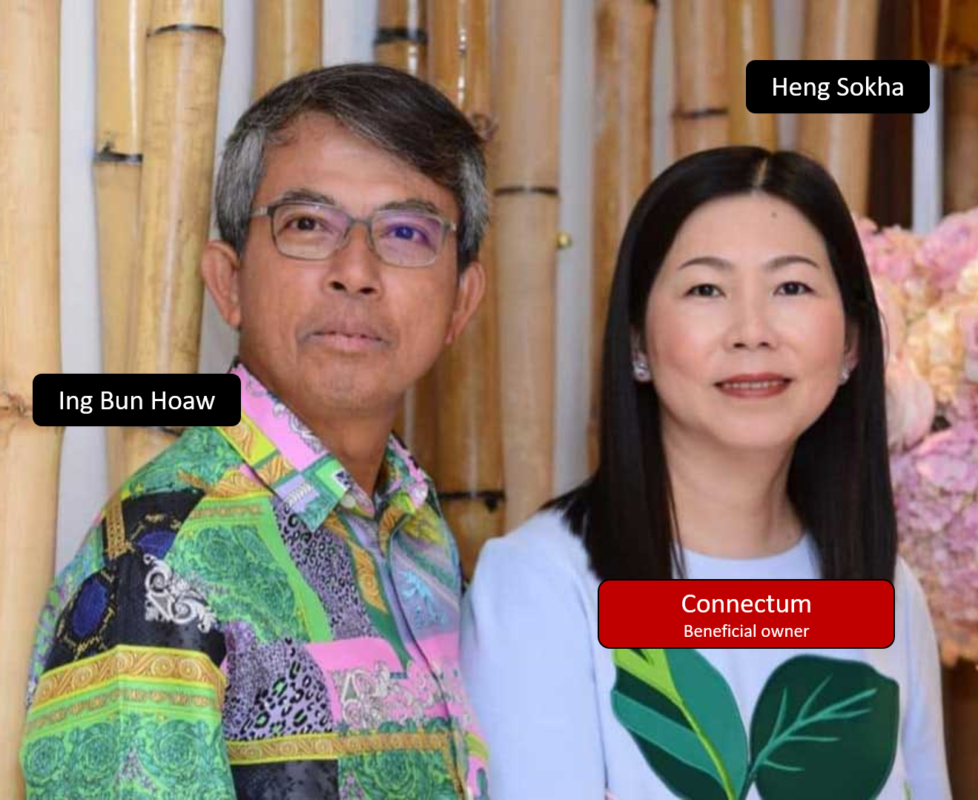 Connectum Limited (www.connectum.eu) is a payment institution with e-money status registered with the UK Financial Conduct Authority (FCA) with reference number 624117. The Latvian Edgars Lasmanis established the company in March 2014 together with the British Ivan Leonidovo. Lasmanis subscribed to all shares and was the sole shareholder until March 2015. In May, Estonian Juri Paal (a/k/a Juri Zitin) was appointed as a director and took over 50% of the shares from Lasmanis for a couple of months. In July 2015, Connectum announced that Juri Paal would no longer be a shareholder and director. Well, this guy had an interesting past.

In April 2013, the Estonian daily newspaper Post Timees tied Zitin to “the largest money laundering case in Estonia.” The scheme allegedly involved some $75M worth of Russian rubles being transferred to bank accounts in Estonia, where the money would be converted into either euros or dollars and driven back across the border to Russia (Source: Radio Free Asia).

Edgars Lasmanis has joined Walletto UAB, a regulated Lithuanian e-money institution, as chairman of the supervisory board. He has held this role since October 2017, according to his LinkedIn profile.

Connectum has been heavily involved in scam and cybercrime activities. It laundered the money for the Israeli cybercrime organization E&G Bulgaria and Binex Group LP, for example. Hence, we include Connectum in our “Red Signal” listings. 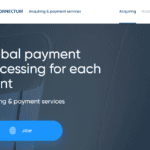 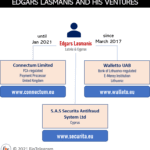 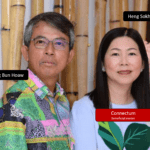 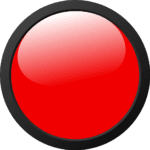