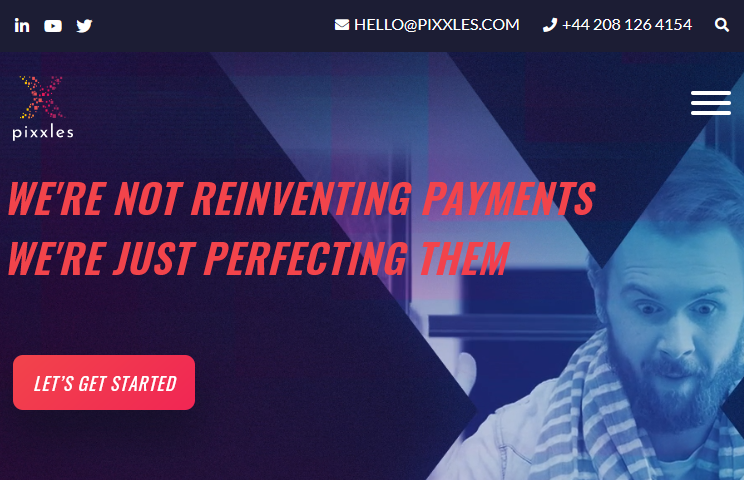 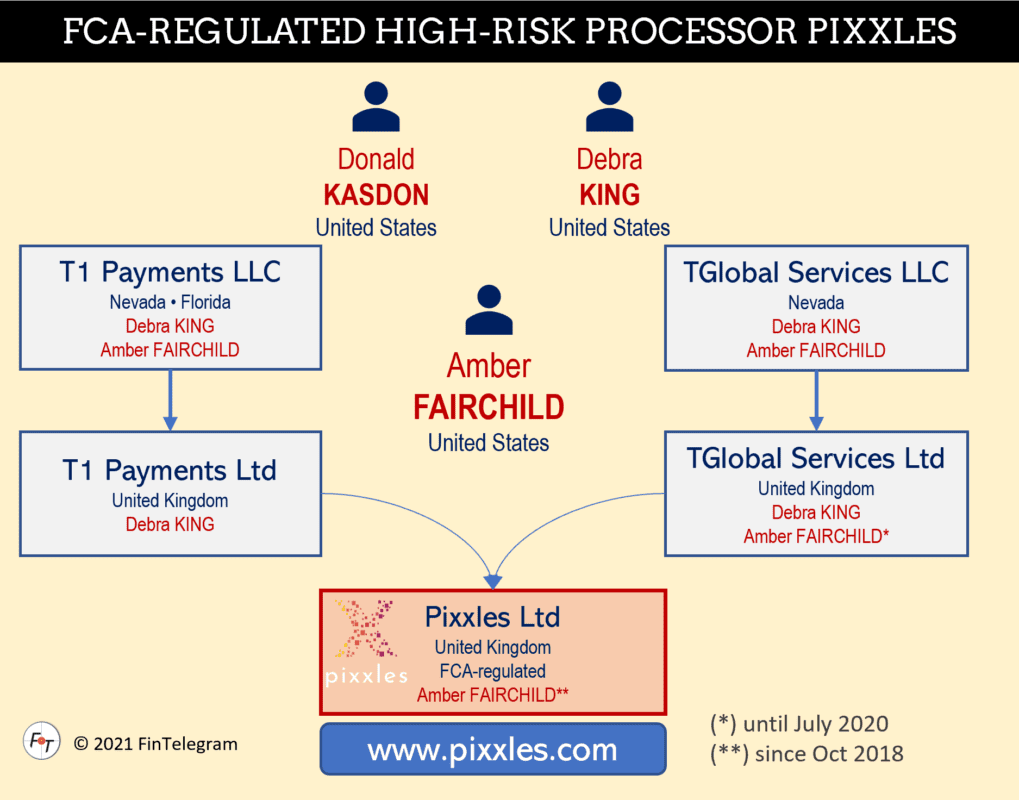 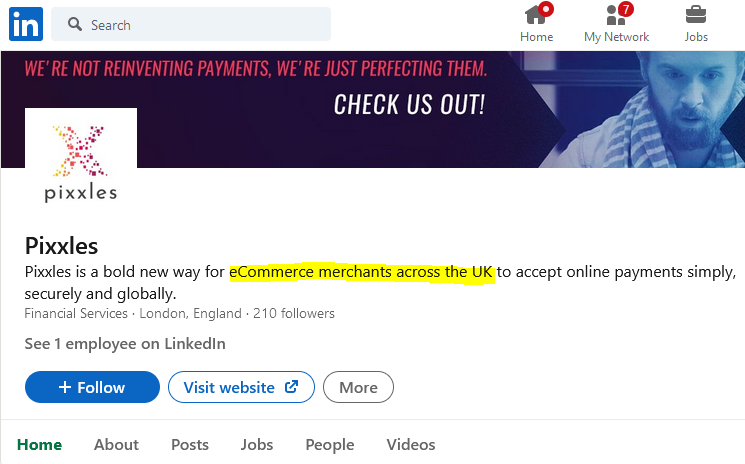 The FCA-regulated high-risk payment processor Pixxles is allegedly the successor to the U.S.-based T1 Payments group. Pixxles (www.pixxles.com) is the trading name of Pixxles Ltd, an e-money institution regulated by the Financial Conduct Authority (FCA) with reference number 927960. The T1 Payments manager Amber Fairchild established the company in October 2018 and is the controlling owner.

The U.S. fraud lawsuit alleges the three principal individuals of T1 Payments – Donald Kasdon, his mother Debra King, and his girlfriend Amber Fairchild – fraudulently transferred the assets and business of T1 Payments to the Pixxles. The complaint purports that T1 Payments and its Dutch partner Payvision allegedly ripped off customers and violated financial law and VISA and MasterCard compliance regulations.

At Pixxles, Amber Fairchild serves as a director and CEO. The British citizen Scott Dawson is the company’s Director of Operations. Fairchild controls the company with 75% or more of the shares.

Pixxles seems not to do too well. In its balance sheet as of Oct. 31, 2020, the company shows an accumulated loss of more than GBP940,000 and burns cash. In April and June 2021, more than GBP 700,000 was injected into the company by increasing its share capital. Already in 2020, Pixxles has been given around €1M by shareholders. The main shareholder Amber Fairchild subscribed to the shares and paid for them.

We have not discovered any involvement of Pixxles in scams or cybercrime activities and thus include it into our “Green Compliance Light” list. 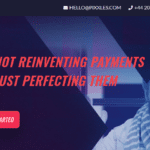 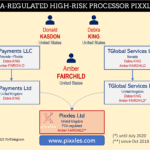 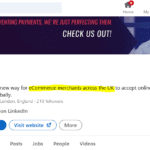