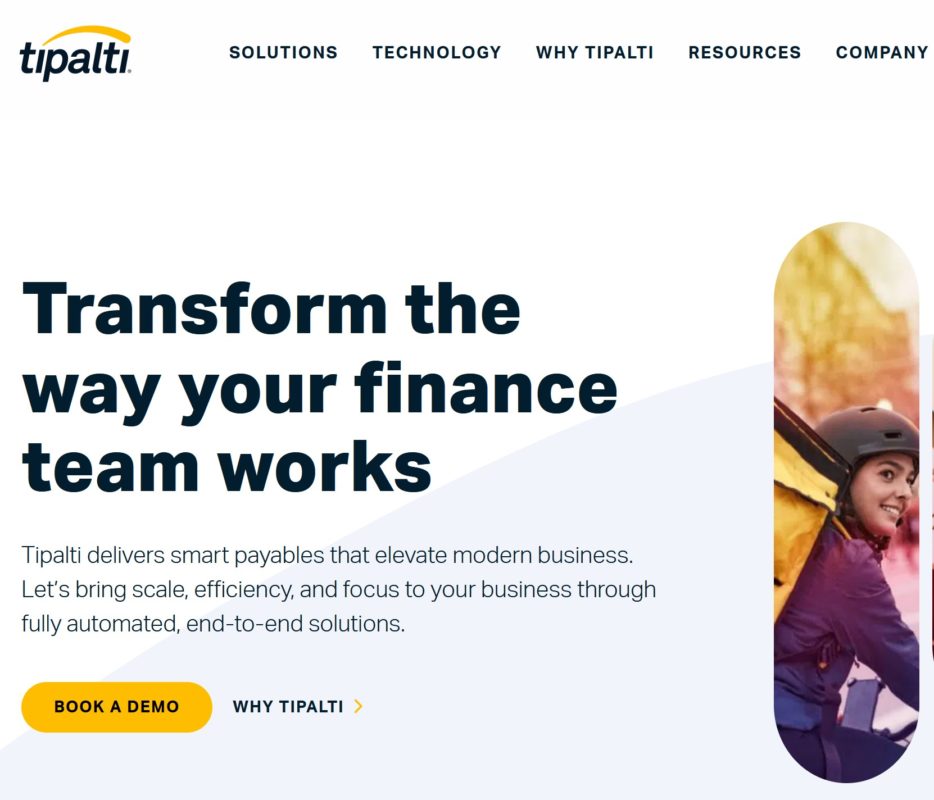 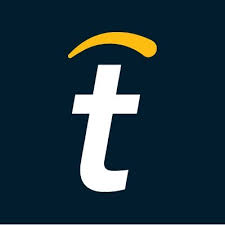 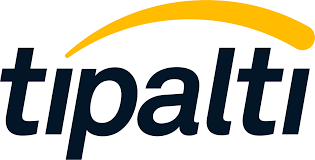 Tipalti was established in 2010 by Chen Amit and Oren Zeev and first launched its product in 2011. The company is a licensed money transmitter in every state that requires it in the United States.

On September 24, 2019, Tipalti publicly announced that it had received $76 million in additional funding in a Series D round led by Zeev Ventures. The round also included additional funding from Group 11, along with new investors 01 Advisors and Greenspring Associates. 01 Advisors is the fund founded by former Twitter CEO and COO Dick Costolo and Adam Bain, who used Tipalti when they ran Twitter (Twitter still uses Tipalti today).

In October 2014, Tipalti’s CEO Chen Amit stated that the company was processing payments to approximately 300,000 payees and between $1 billion to $1.5 billion annually in payments. 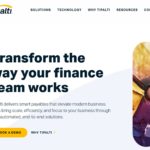 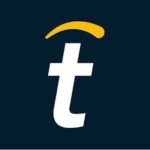 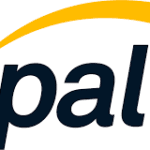 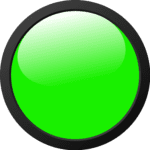